There’s this guy I connected with during the short window I had on Grindr back in April. (I’ve since deleted Grindr because things can get out of hand quickly. Or rather, I could run of hands. Or wait. Wait, what?)

I didn’t meet the guy until kagabi lang here in Singapore. He was visiting with his family and we planned to meet up (NOT HOOK UP, MMMKAY!). I thought we were meeting up on a Thursday night. In short, we were meeting a day earlier. I wasn’t really prepared. I was in-between two days of filming. I was carrying a large Crate&Barrel bag filled with precious ceramic plates. I didn’t have time to fix my hair or wear the good pair of pants.

He was staying at River Valley which was a few blocks away from where I was. I was already dead tired but I didn’t want to miss an opportunity to meet someone over supper. I didn’t have the energy to ask him to go to Tantric (which was the original plan). So I told him I’d like to take him out to “Spize”– that resto that stays open late.

Lo and behold, “Spize” was just next to his lodging.

I took the bus to River Valley and make my way into Spize. I fix my hair a little bit. I wipe a little bit of sweat off my face. I feel rugged in my overworn pair of Cotton On brown jeans and not-too-flattering maroon v-neck. I didn’t know if I wanted to remove my glasses (SHET BULAG AKO BAKA DI KO SIYA MAKITA) or keep them on. My profile photo on Grindr back in April was one where I wasn’t wearing glasses.

TEKA. HOLY CRAP. I was meeting a guy who is willing to meet me based on the shallow interpretation of how I look like on Grindr. I looked a bit buff and a little bit tall in the photo. It was a photo of me in Boracay. OK WHATEVER.

I spot him instantly as he enters the restaurant.

But the most natural thing occurred. I simply looked at him and smiled.

I mean, it wasn’t the flirty smile. It was just an honestly friendly smile. Happy that he showed up. I was intimidated a bit by his height. But I kept telling myself that it’s not about the height. Let’s just have a great time learning more about each other.

Because seriously I don’t do this.

I don’t go out on dates. This was purely a “meet the other person”. Wait, this might not even constitute a date. It was a meeting. It was meeting someone on Grindr, without the sex.

It was 1:30 AM at a nearby pub (we never ate at Spize, no beer). The lights were already switched off and our table had a few empty bottles of beer and a basket quarter-filled with cheese fries. Of which lost its battle with the humidity.

It’s like the longer I spoke to him the sweeter his smile. It was a bit tender looking and shy. But you could tell I guess it was a damn real smile because his whole face smiled. Eyes squinting. And we didn’t seem to be tired even if we actually both were tired. I had a early call time for my 2nd day shoot. He had an early call time for his bus ride back to KL.

I’m writing about this because it’s the experience and rush of blood again that means so much to me. Like, because of this simple meeting, the first of its kind in ages… I feel like there’s potential for something. Like parang… not all is lost pala. Because since I broke up with my ex… I’ve just been floating around.

I’m not really looking to settle down yet or again anytime soon… but this guy gave me butterflies. And butterflies felt good. And maybe I’ll get hurt because I’m seeing rainbows while all he might be seeing is another dude. I don’t know. Maybe this is what all guys feel on a “first date or meet-up” before it fades away. I don’t know. He might even be reading this because people have mad stalking skills these days. I know I do.

Basta, masaya ako nung gabi. I was happy. In its simplest form.

More so because instead of that kinda awkward hug when he waited with me to flag down a taxi… is that I actually wish I kissed him.

Okay fine George. Maybe the hug was the BEST thing. Keeping it classy. Ending the night on a sweet note. Entering the cab, waving at him… and actually looking outside the cab window to see if he was still looking in my direction.

A refreshing ray of light in a cloudy sea of gloom.

View all posts by George Putong

A few years ago, my family and I flew to Singapore for holiday. Instantly, I fell in love with the airport and the cleanliness of the city. I knew I wanted to make the city my home. Sixteen years later, I'm living my Singapore dream. I moved here to further my career as a producer for television. I’ve worn multiple hats on this incredible journey: producer, editor, content marketer, dragon boat paddler, boyfriend, activist, podcast host, and many more.

This is my personal blog where I write about my life in Singapore. All views expressed here are my own. If you would like to reach out regarding my career as a media professional, let's connect on LinkedIn. 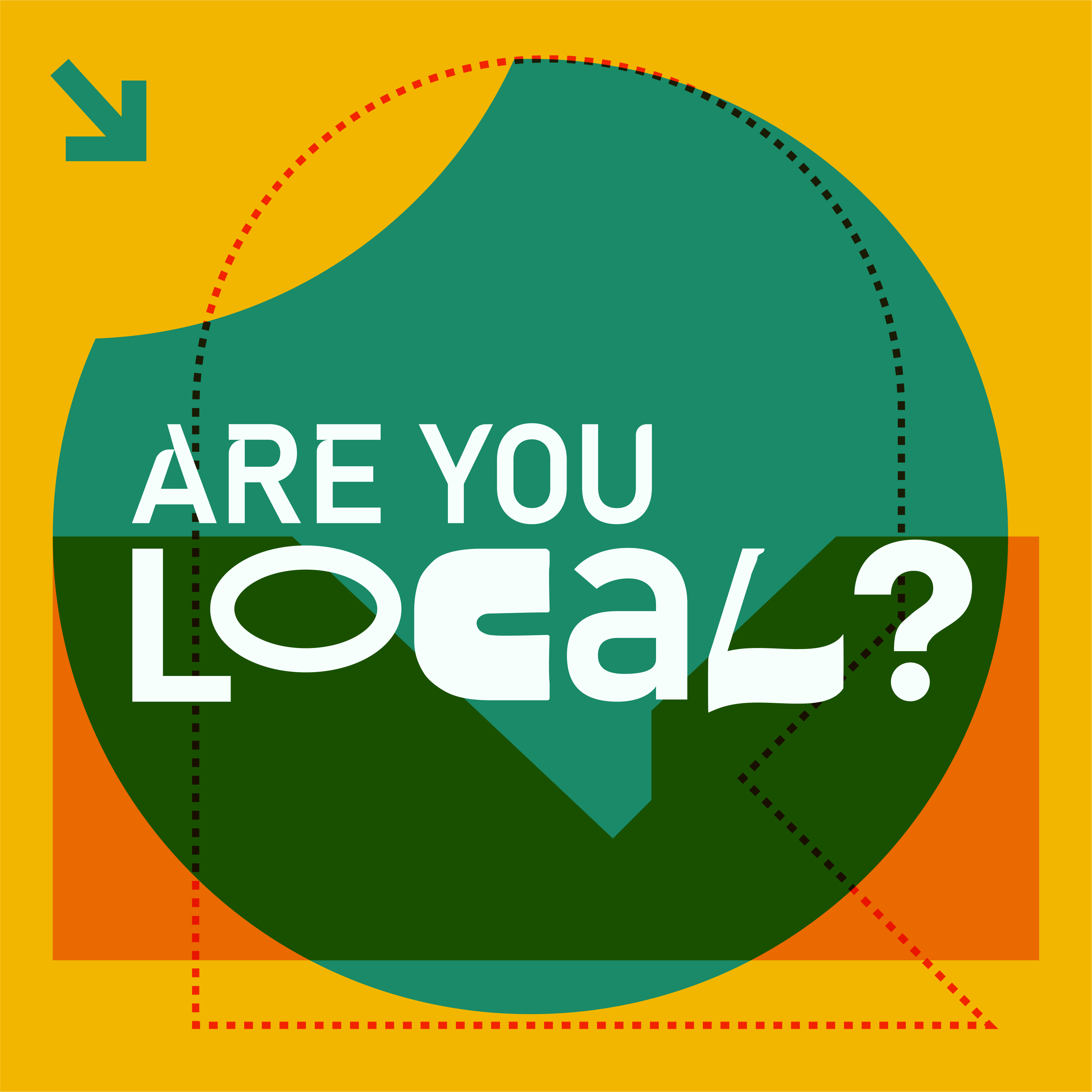