Yup. Can you fucking imagine me gyrating on top of a bar in stilettos wearing gold shorts? Seemingly not giving two fucks about what’s going on.

Consider some of these doomsday scenes:

Honestly, I care and I weep for my people. For being an Asian American homosexual who isn’t even a current resident in any of the fifty states. For potentially being in limbo when my permanent resident visa in the Philippines expires in two months.

There are moments though I’m enjoying a bit of sunshine.

Like this boodle fight at yesterday’s team barbecue. SERIOUSLY. 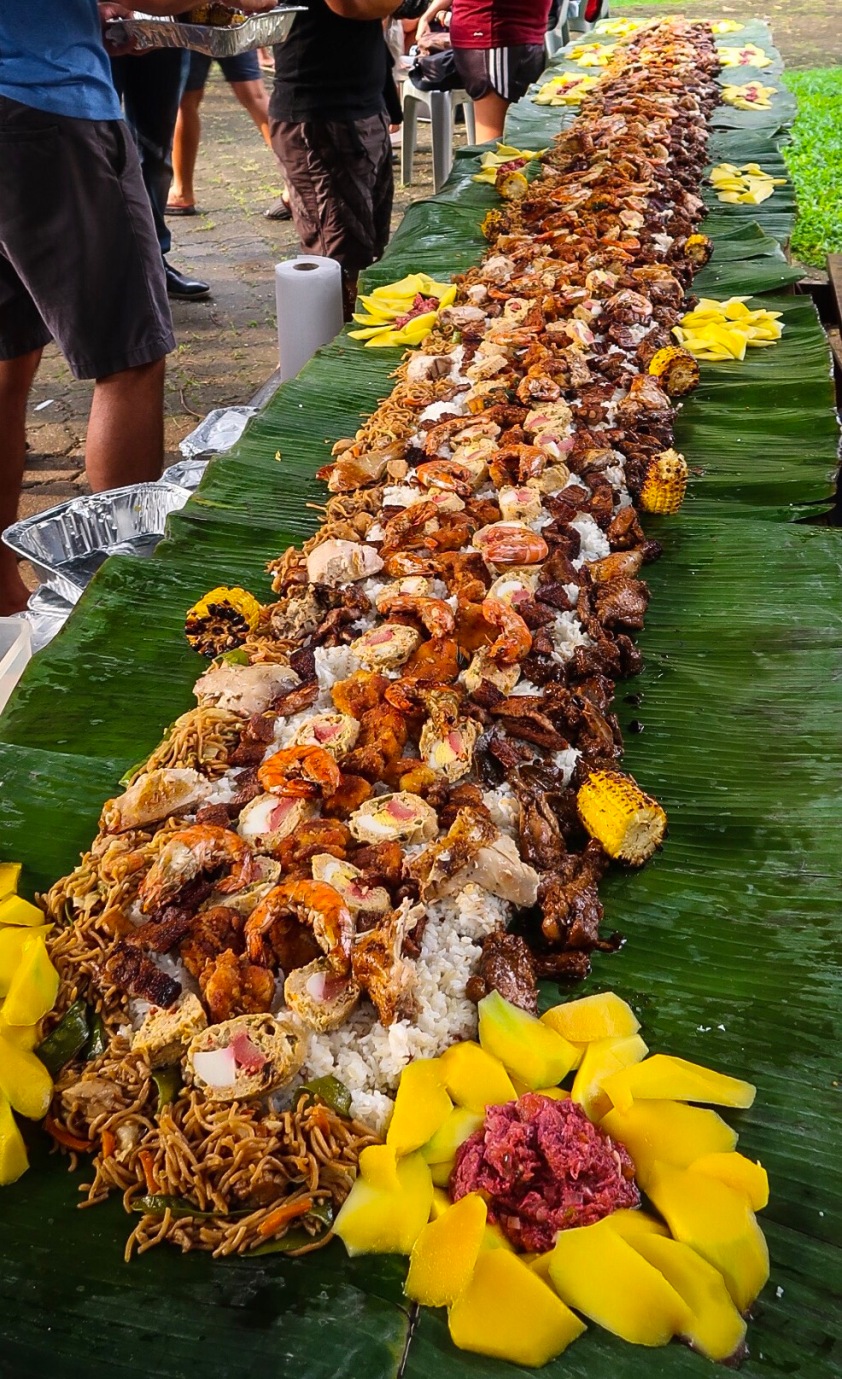 The boodle fight made of hopes and dreams.

Or the delicious puto I ordered for the team. 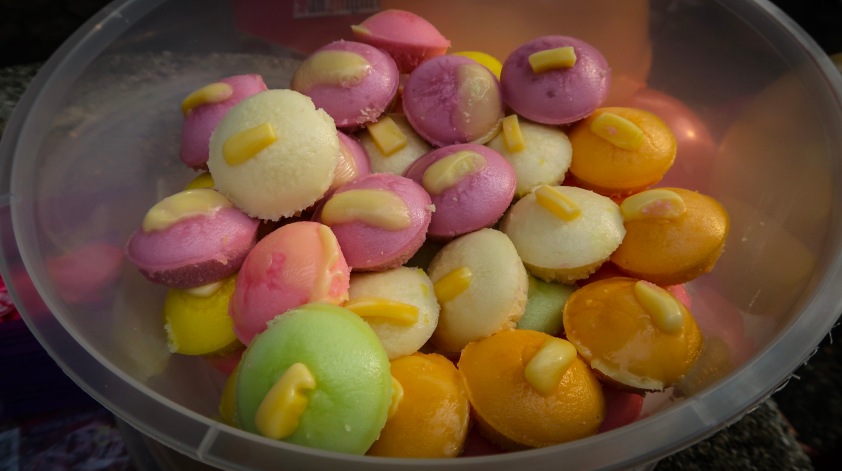 I can eat puto for the rest of my life.

Or that I’m seeing the results of weightlifting. PARTIAL RESULTS IN. 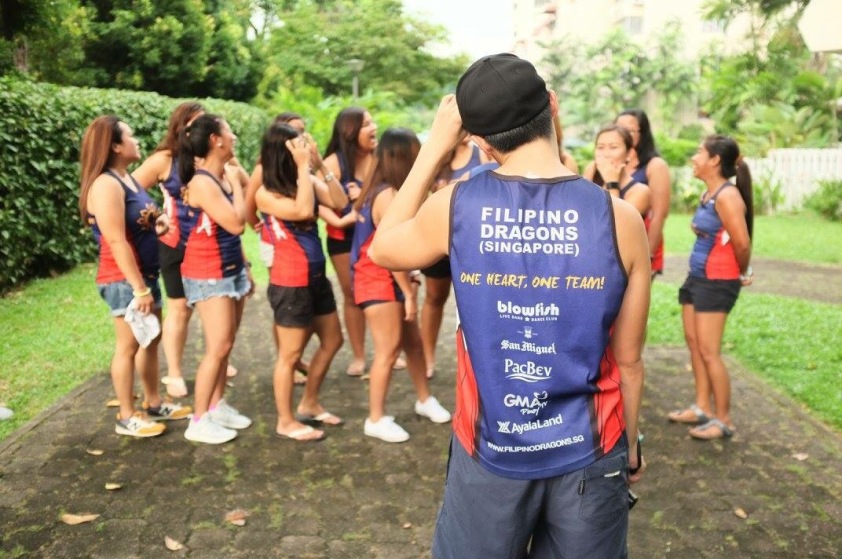 That I’ve discovered POCKY with Salted Chocolate is fantastic. 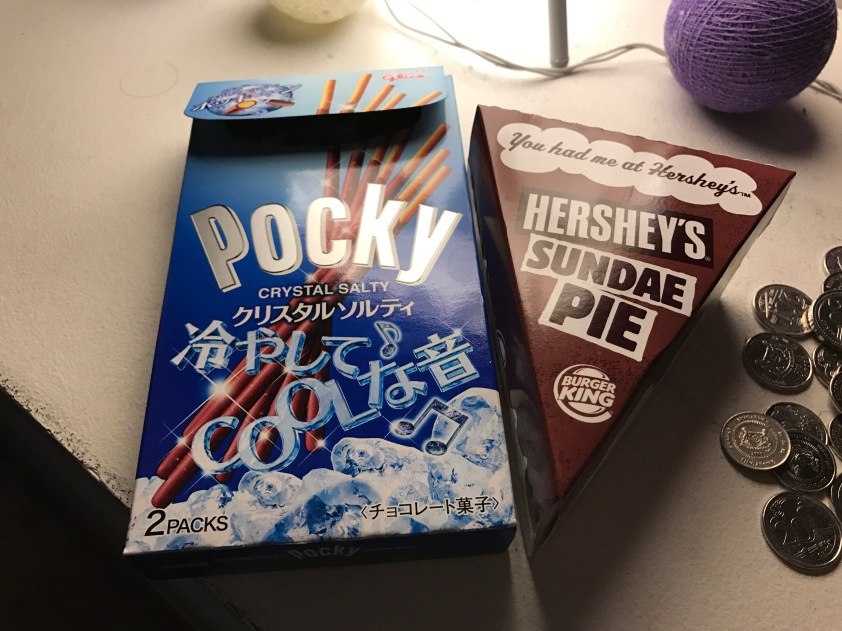 Picked the Pocky up at Cold Storage OneKM mall. The sundae pie from Burger King.

That I’m finding the joy in running again. 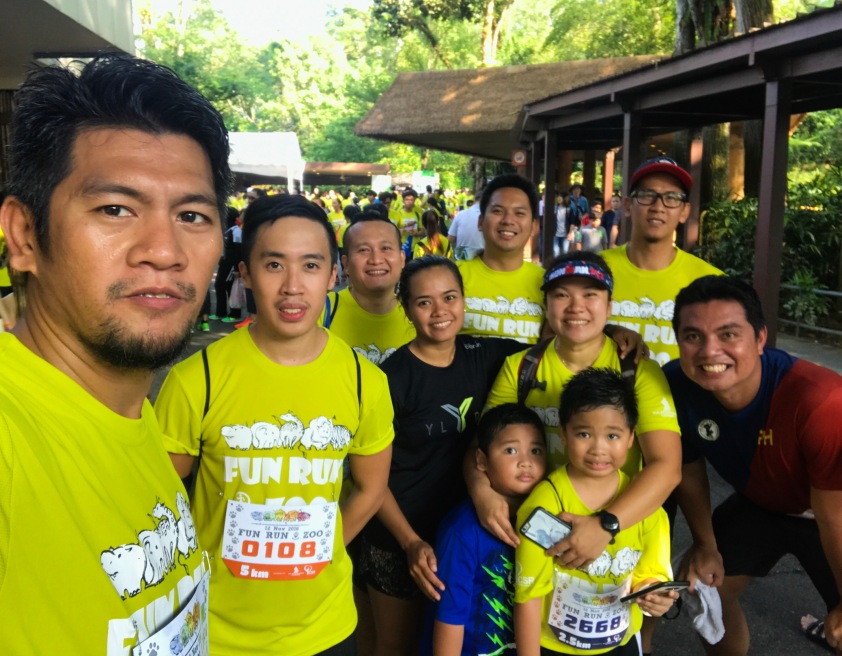 Thanks for the fun run invite, Mike from Singapore Airlines Engineering Company.

And while running, I’m enjoying the views of the city once more. 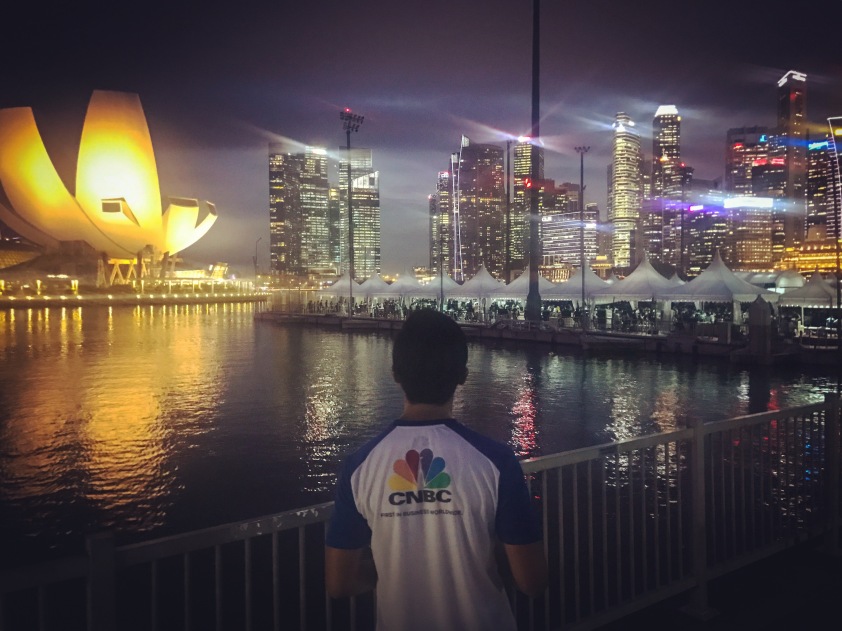 WE BUILT THIS CITY.

And within the city, a new place to stay in the very near future. 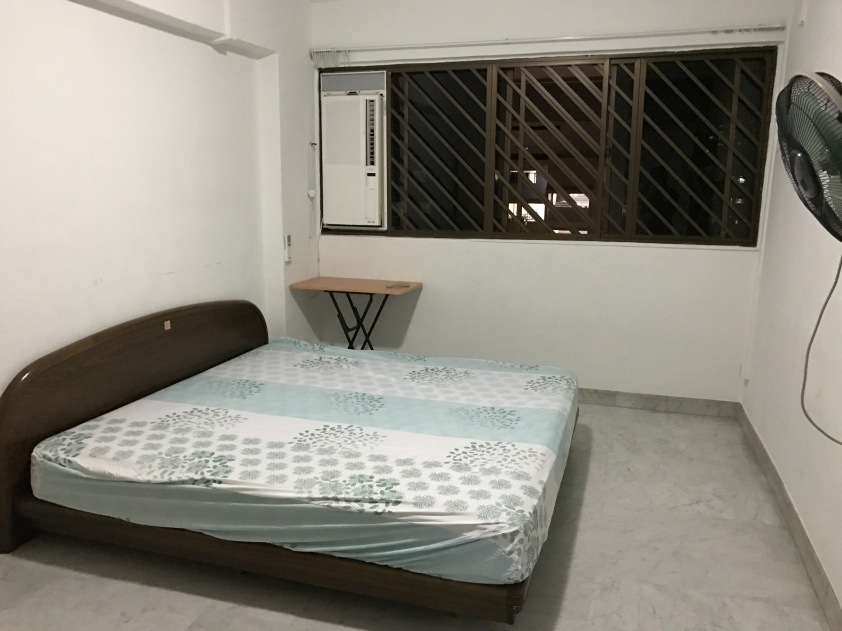 Back to modest HDB living conditions. What matters most? The people you share the space with. 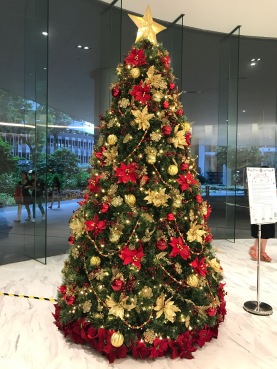 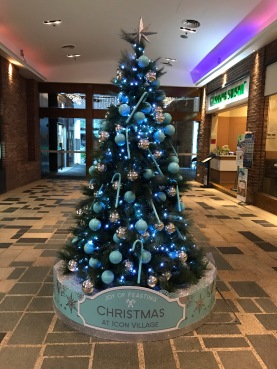 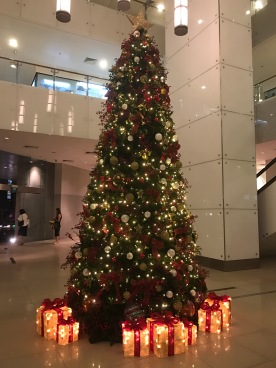