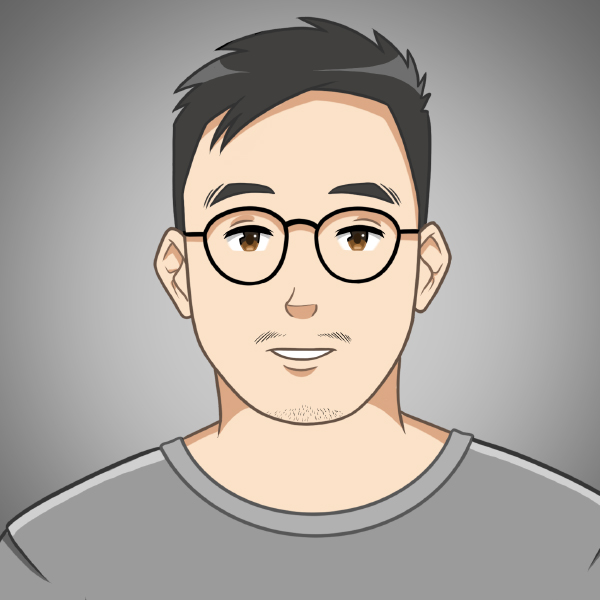 Important Note: I love my ex. I will always care about his well-being.

Earlier this year I ended my relationship with him.

Nothing can compare to the amount of difficulty happening in his life after the center of his universe (his mom) passed away in November. I was there for him and with him during the days and weeks that followed. It was done with sincerity and compassion (and not obligation). My heart embraced every word he said during the eulogies he lovingly gave.

There were sparks, yes.

But in the end I felt our relationship was beyond saving.

I have not really spoken about it or written about it. But in my 17 years of keeping a journal in one form or another, the events of this past year has affected me greatly. He was my first boyfriend. Living “independently” since May has had a profound effect both scary and enticing, dreadful and uplifting.

I recorded this video when I was in Kuala Lumpur back in August.

Let’s start with a pep talk. So you’ve been single forever and a day. So you’ve had more breakups than Liz Taylor. So the mere thought of another rejection makes you queasy. That’s your past. Don’t drive by staring into the rearview mirror. Watch the road ahead. Refuse to let the past crowd out the future.

I want this in my journal.

View all posts by George Putong