I get my creativity from the music I listen to.

Earlier, the live orchestra was helmed by composer Arnie Roth. They played sentimental songs like the delicate “Aerith’s Theme” from FFVII and the chilling “Liberi Fatali” from FFVIII.

For new gamers to the series, they played “Apocalypsis Noctis” and “Somnus” from FFXV. The music didn’t remind me about the game per se but rather the experience of coming home after work and switching off the real world.

I haven’t played every single game in Final Fantasy. But listening to music from older games makes you appreciate the lore of the thirty-year series. For a moment you can erase that “midi sound” and re-imagine FFIV, FFV, and FFVI with orchestra versions of “Theme of Love” (FFIV) and “Maria & Draco” (FFVI). The latter was performed with a trio of opera singers.

The emotional tunes of the night were the duo of “To Zanarkand” and “Hymn of the Fayth” from FFX. But the fan favorite (and perhaps, one of the best songs in the entire Final Fantasy series) remains to be the menacing “One-Winged Angel” from FFVII.

Thank you Nobuo Uematsu (who was in attendance today in Singapore!) for bringing Final Fantasy to life with your music. It has inspired creativity since 1997. 😉 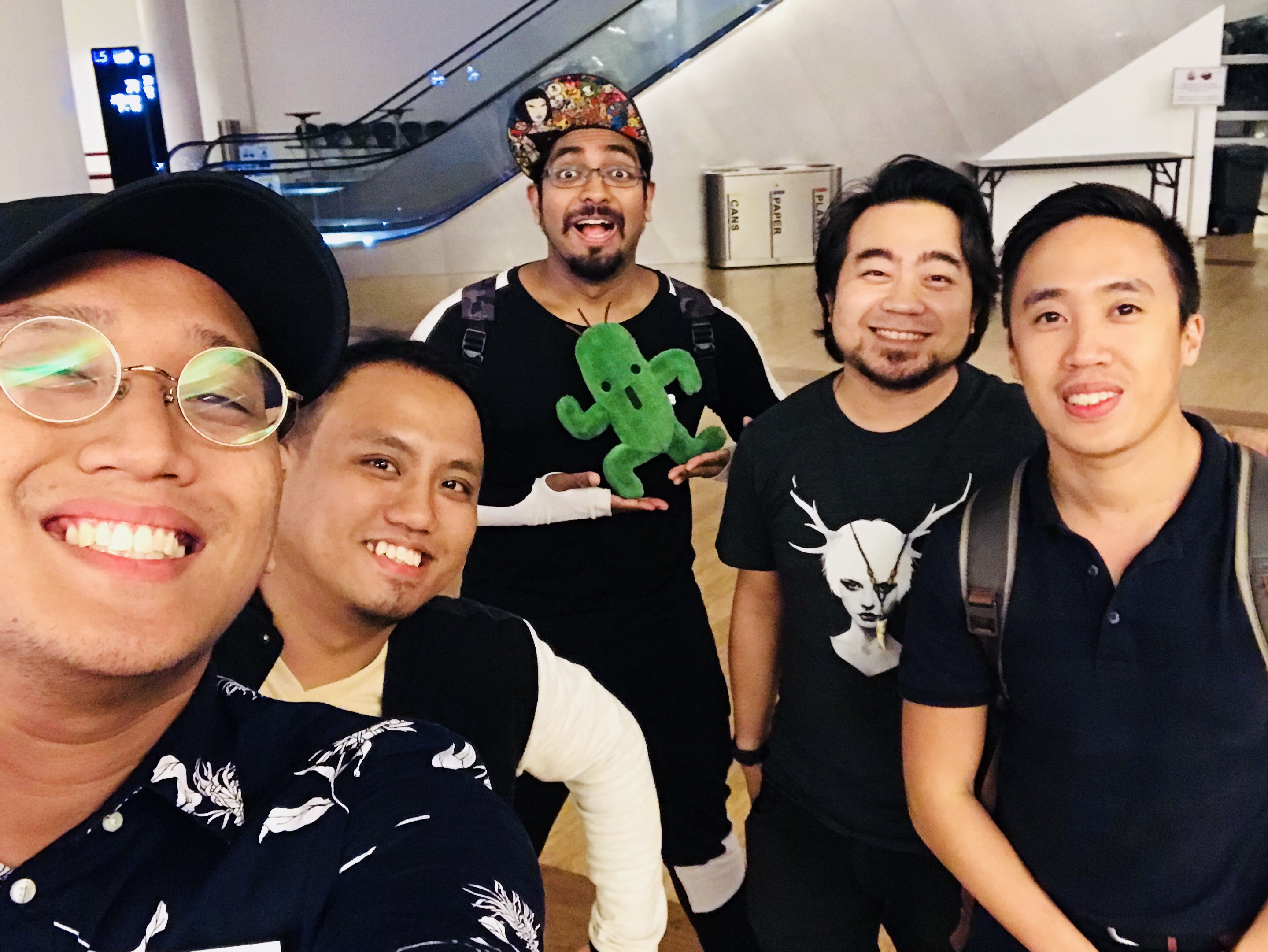