The past few weeks have been exhilarating. Since I got back from Boracay, I have not settled down calmly. It’s like a fancy cake with multiple layers. I have kept my schedule FULL.

Initially I was afraid to slow down after Boracay. Slowing down meant coming home to my bedroom, alone. It was like entering a quiet room where my thoughts were loud and sad. I made sure each night of the week had an activity. Gym, run, dinner with A, dinner with B, dinner with XYZ… maybe meet someone I’ve been chatting with on Tinder.

After doing it for a month… it’s no longer the case. I’m enjoying this period. The expenses have tripled. But I’m conscious of it. I’m overspending. But I can control it. I’d like to think of the current period like an extended summer vacation. In the absence of my dragon boating (which ate up FOUR days of one week)… here I am enjoying a beer, enjoying an occasional smoke, enjoying a conversation with someone old, someone new.

And even if it may seem like I’m spinning in circles and RECOVERING from a traumatic relationship… I still have my values and I still know what I desire and what I want. Now it’s simply about enjoying the life I have. I’m lucky. I know it. 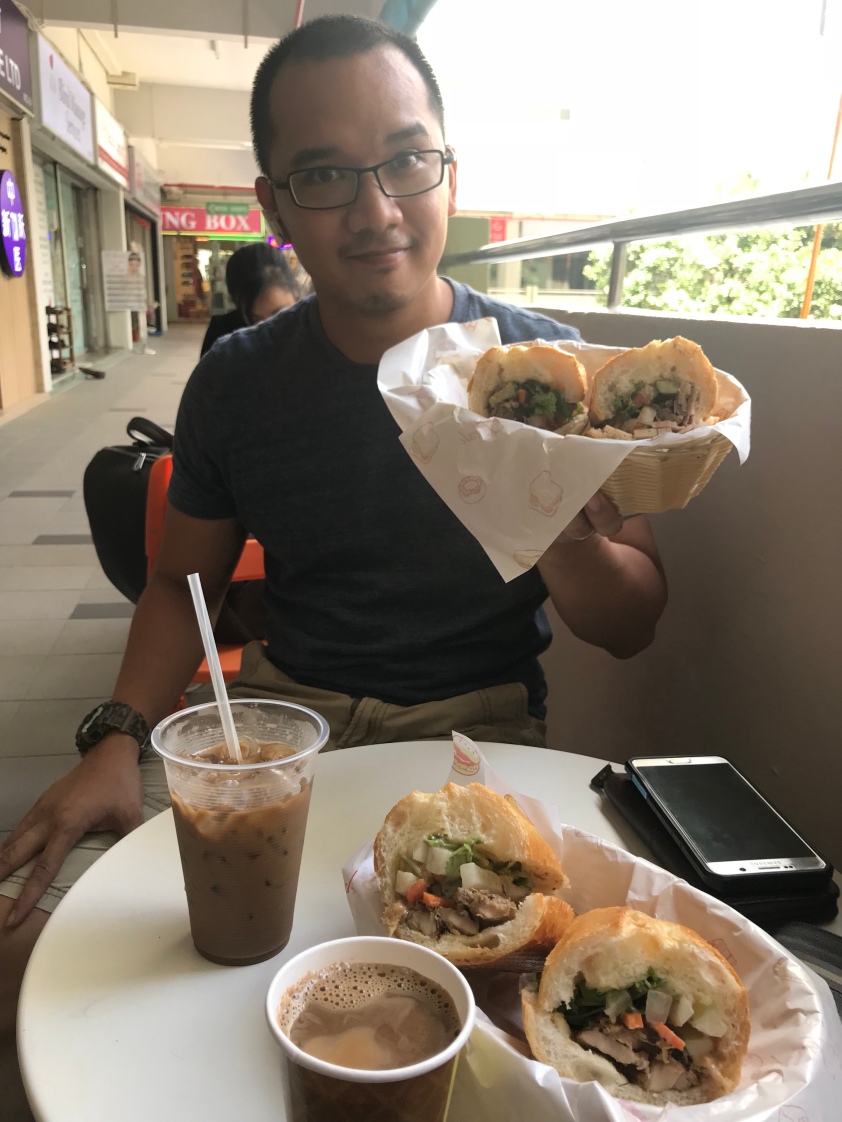 Bahn Mi with Archie – he’s getting married soon! In August in Bacolod. I’ll be flying to Bacolod for his wedding. But for now… some bahn mi and Vietnamese coffee.

2nd Quarter Land Time Trials – happy to say that I beat my 1st quarter results. From 1 pull-up to 6. From 8:09 to 7:40 in the 1.6km run. And my slowest circuit was at 5 mins 22 secs (the fastest being sub 5 mins, to my surprise). I’m satisfied. Because I haven’t been actively training with FDS for almost a month.

Ideator Project at Work – i’m normally great with “home made” office projects. But I’m struggling with the current one because it’s quite challenging. New restrictions for an exciting project we had in mind. Now it’s back to the drawing board.

Biking with Arjae – great to go biking late at night and explore the city. i went around robertson quay. we had some teochew version of char kway teow at the riverside hawker or something like that.

The Royal Wedding – Office Celebration – yup… since we’re kind of responsible for the tv show “Suits”… we’re kinda responsible for contributing to Meghan Markle. they said it, not me lol. some champagne and canapes in the office.

2nd Quarter Water Time Trials – riding on the momentum of a successful land time trials… i grabbed a dragon boat paddle and got to beat my personal best in the WTT. i averaged 2 mins 19 secs in late 2017 and in early 2018. if i got the calculations correctly, i got 2 mins 16 for the quarterly 200m test. yeah, it’s just 3 seconds. but it counts. 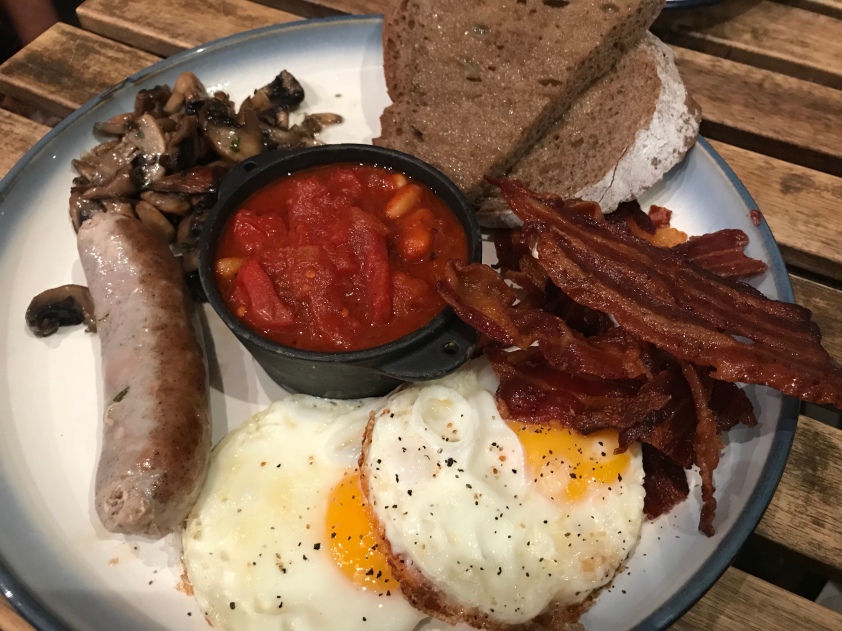 Brunch at Sarnies (Telok Ayer) – all for the love of bacon and conversation.

Catching up with Cha at Stages – i only had an hour and a half with cha… and i couldn’t stop talking about everything. trying to compress the last 6 years of living in singapore to 90 minutes. over beers and pizza at stages. she was in town for a One Championship coverage. oh, and she’s an executive producer now!

Isle of Dogs at The Projector – beautiful. but i got dizzy towards the ending LOL with all of wes anderson’s signature panning shots. the panning just intensified towards the end haha. as usual, the projector is a romantic place. but maybe i was the only one feeling it.

FOMO Fries and Drinks – didn’t want to go home immediately. so fries and beer at FOMO was in order! it’s now a favorite beer garden i suppose! 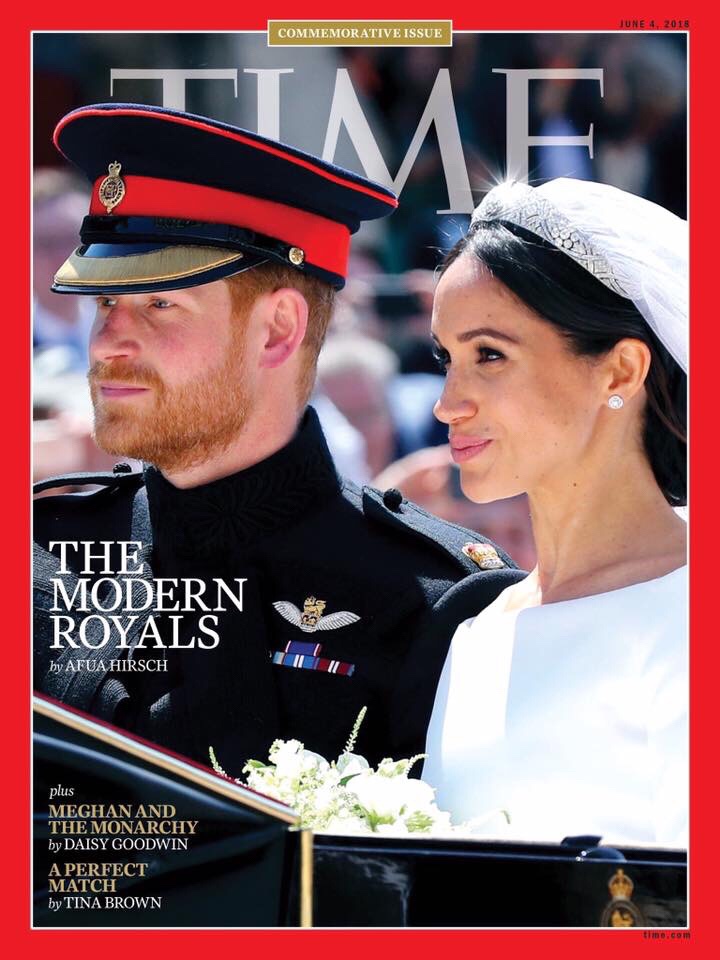 The Royal Wedding of Prince Harry and Meghan Markel – yes, the two are married! this is most likely the last royal wedding that HM Queen Elizabeth II will see in her lifetime. The next possible weddings in her direct line would be that of Prince George… and he’s only five years old.

2nd Outrigger Canoe Session with VTF – 2nd consecutive week to train for outrigger canoeing. the session only involved 11 of us on two boats. mostly technique reform. i am still adjusting my stroke because it differs with dragon boating. i got to meet more people from V’aa Team France. earlier though i was surprised we paddled all the way out to the twin sisters (twin islands just south of Sentosa). i also felt sea sick after training.

Dinner at Joanna’s House – conversations about life and love. about online dating. and also… trying out JC’s VR which had pr0n on it. Believe that? Yes. Online dating and virtual reality pr0n. We’re really in 2018.