I’ve an awful amount of writing to do.

There have been changes at work recently. It’s great I get to travel. But I’ve been doing plenty of thinking about the direction I’m headed. I’m learning so much and I work with great people. But I want to go where I feel stronger and more confident.

I’ve a few things to unload onto my blog. I hope I can get to them soon. In the meantime, I have some photos to share.

Starting with a trip to Swee Choon in Jalan Basar with my boyfriend and his flatmates. It’s kinda rare we get to go out together. In fact, I think I was the one who initiated it. I’m happy the gang was pretty much game for dumplings.

Dumpings at Swee Choon. Pretty tasty and quick to serve.

Another photo I’d like to share is from Paul’s condo in Kallang. With my dragon boat team out of the picture these days… my social circle has been reduced greatly. The most meaningful interaction I get are with my college friends.

Damn this view. Even better than Marina Bay Sands.

In September, my brother had a business trip in Bangkok… which was an opportunity for the family to follow him there for a weekend. It was a pretty quick weekend but we managed to stuff it with as many things as possible like a Thai cooking class, a private day trip to Ayutthaya, some night market shopping (barely, barely… it was raining and we were tired). At least we managed to squeeze in our annual trip. 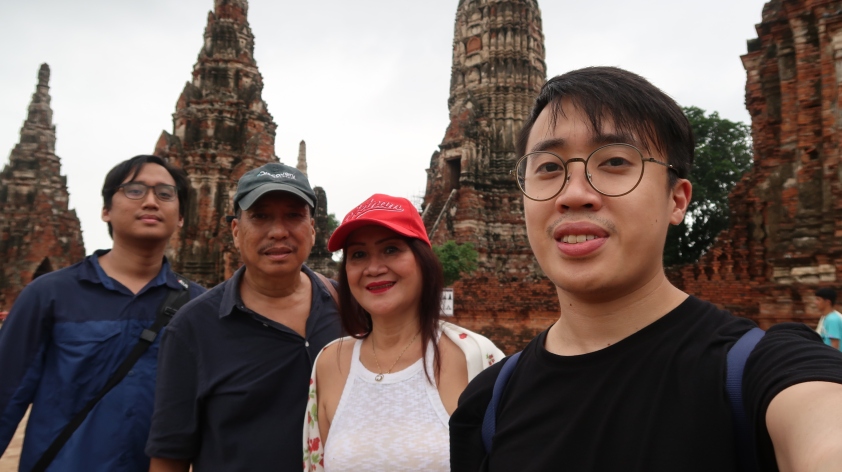 With the family in Ayutthaya.

A day later I flew down to Sydney, Australia for a team offsite. It’s my first time down under… and my first time that far into the Southern Hemisphere.

Our hotel was at the foot of Sydney Harbour Bridge. It’s the most beautiful bridge I’ve seen so far.

Of all my offsites, it was probably the most enjoyable. Well-paced. Lots of learnings. And ample ‘extra’ time to explore Sydney and its neighbouring areas.

With Michele and Eugene at Bondi Lookout.

With Krutika and her husband Sarteck at Surry Hills.

Lastly, for this quick update… my boyfriend. ❤

With PJ at River Valley. After we saw Joker at GV Grand in Great World City.

We’ve been together for over 14 months now. I can’t believe that time has passed by that quickly. He’s teaching me patience. AND WAIT. That’s not a bad thing! Friends and family close to me would know that I can be impatient… bitchy, and moody. But with PJ, I’m learning to calm down, to chill, to think before I speak, to be more loving and kind. He has that effect on me. 🙂

I’d like to open up about my anxiety. I feel it’s peaked a little bit in the past two weeks.

These anxious thoughts.. I now try to think of them like cars passing by. And you’re sitting on a sidewalk and you can simply watch them pass by. No need to react or feel anything. They’re just cars. 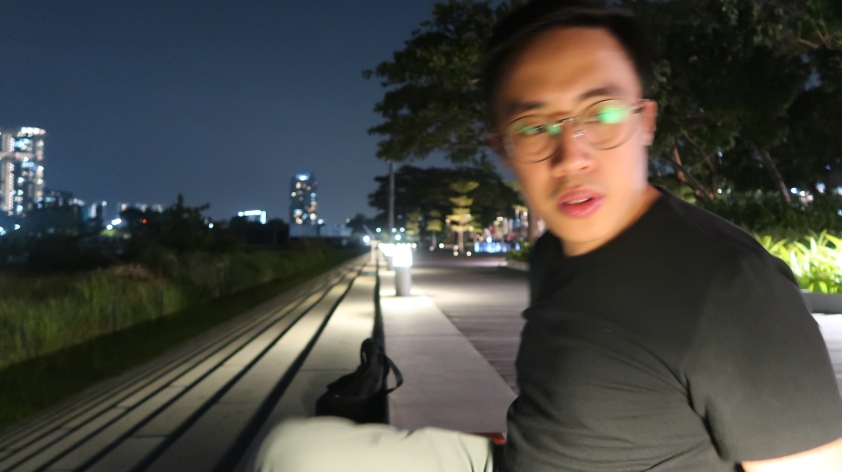