2010. Seeing the beauty of the Philippines.

I got to travel to various parts of the Philippines. It was filled with domestic travels. I was enchanted. The Philippines IS beautiful. I’m proud to call it my home.

I studied in Malaysia for a month. It was my first opportunity to meet people with different nationalities and backgrounds. It got me excited about moving to Singapore to try out a regional TV broadcast network.

Fortune favours the bold. I left behind my permanent job at ABS-CBN to live in a hostel in Lavender for three months… in search of a job in the city-state. I had a diet of chicken rice and mixed veg rice (Singapore’s turo-turo). It pays off. I get a job at MediaCorp!

Celebrating my employment in Singapore meant I could finally afford to take the family out to see some neighbouring countries. We meet up in Siem Reap, Cambodia. After a freak thunderstorm leaves us stranded at the Angkor Wat, I find an ‘ancient’ window and know it’s time to tell my parents that I’m gay and I’m partnered. Mom and dad hug me and say that they love me as long as I’m happy.

One of my favourites in the past decade. I found myself paddling as part of an AWESOME dragon boat team. They’re Filipino Dragons (Singapore)… one big competitive family. Dragon boating changes me physically. I slouch less. I now skew towards sports.

I won’t sugarcoat it. Things weren’t working for a long time. It felt like the band-aids were falling off. The year ended on a very sad note with the passing of my partner’s mom. Absolutely heartbroken during those days. We tried to keep the relationship going into early 2016, but it fails. There was no fixing it.

For the first time in over 12 years, I was now living independently without a partner. I moved to Geylang and continued my dragon boating. I also started dating again.

I was in love with someone who didn’t feel the same way. I made the mistake of letting it go on, aimlessly. Until it blew up in my face. It affected me so hard that I had to quit my dragon boat team and, a year later, I quit my job too. This was the toughest year in the past decade because I had to deal with not very good thoughts, quitting my dragon boat team (it was on my own accord), paralysing anxiety, and heartbreak.

I started the year by putting myself out there again. I met quite a few interesting people. Until it reached a point that I was dating to learn more about myself. I was worried about becoming a 33-year-old jaded gay man. Until Tinder connected me to PJ who I would meet in front of a Tori-Q stall in Bugis. He’s a kind, genuine soul. I’m happy I’ve met him at a time that I now love myself more and more. ❤

2019. Seeing the beauty when you ‘press continue’.

I end the decade with a new job in an entirely new industry. The job has sent me to Dublin, San Francisco, and Sydney. With stopovers in cities like London and Tokyo. I thought it was over for me in the preceding years. But I started to see the beauty of putting one foot in front of the other. It’s changed my outlook. I can do anything as long as I pour my heart into it. It’s not a permanent role… but even a permanent role is not permanent. So make the most of what you get.

A new year, a new ‘decade’ 2020s… we are ALL getting older, YES. But I don’t want to count the years. I’d rather count the life we get to live in each year. That means doing less of the same things. Doing the same thing = not growing.

Sobrang thankful ako sa mga friends, colleagues, family… through the years. You know who you are. Thank you. I really appreciate all the goodness you bring. And to my partner PJ, who I am closing 2019 with… you add joy to my life. 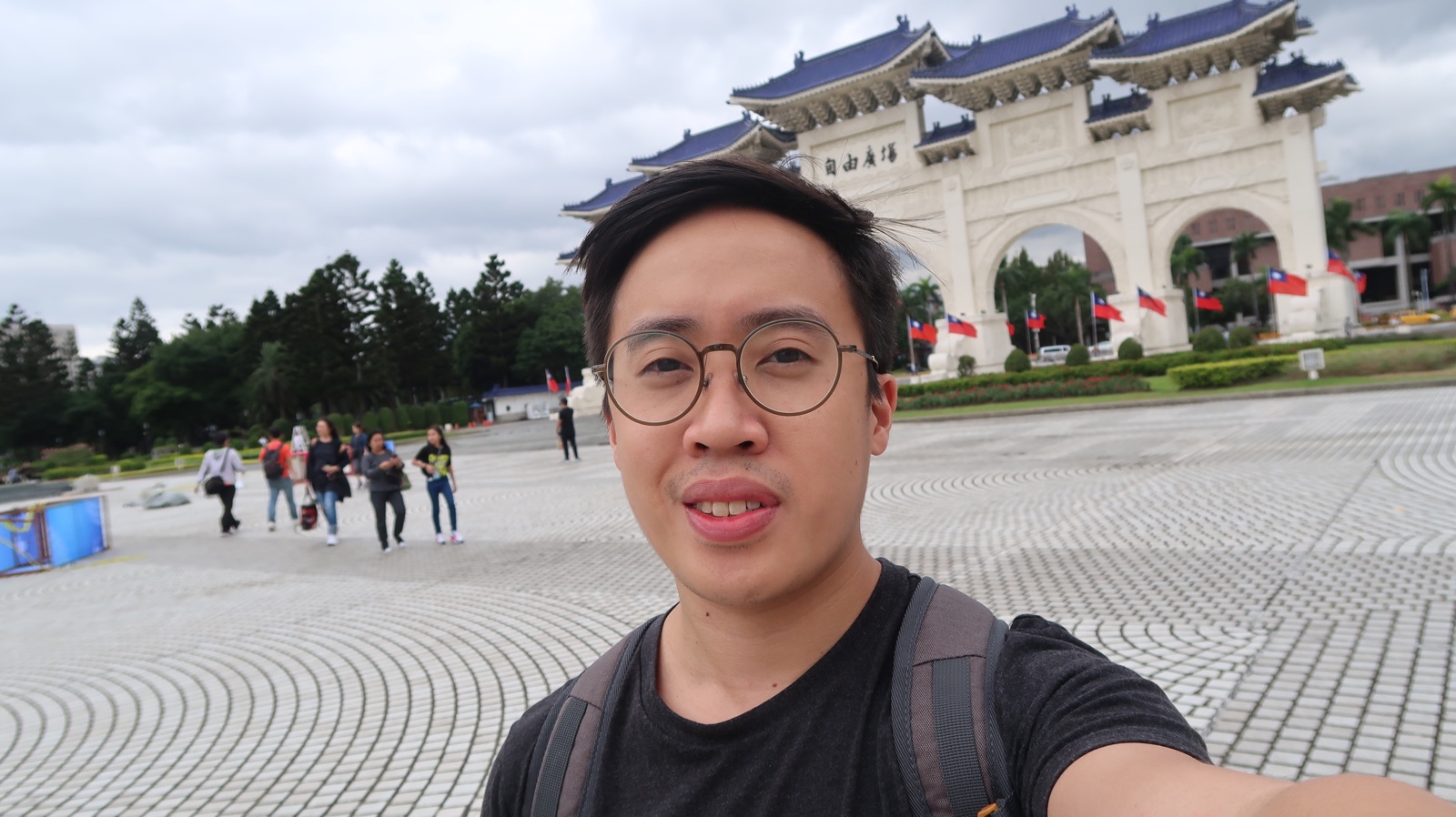 Hi there! My name is George and I'm an American-born Filipino that's been based in Singapore since 2012.

I moved to the city-state to continue my career as a TV producer. Throughout the years I've learned how to put on new and exciting hats from dragon boat paddler to content marketer.